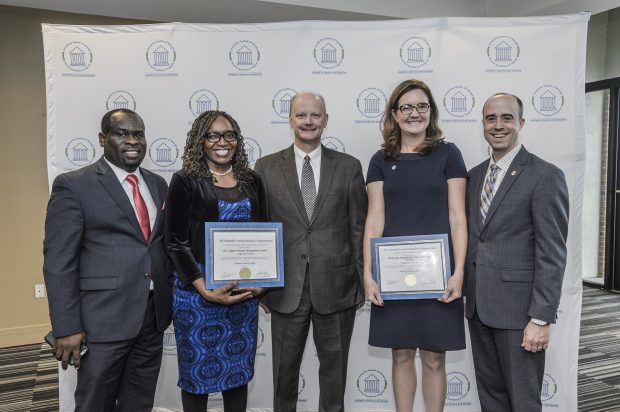 Two teams in the Office of International Initiatives have been honored at the prestigious University System of Georgia (USG) Chancellor’s Service Excellence Awards for 2017.

Prior to the development of i-Agree, staff… more » 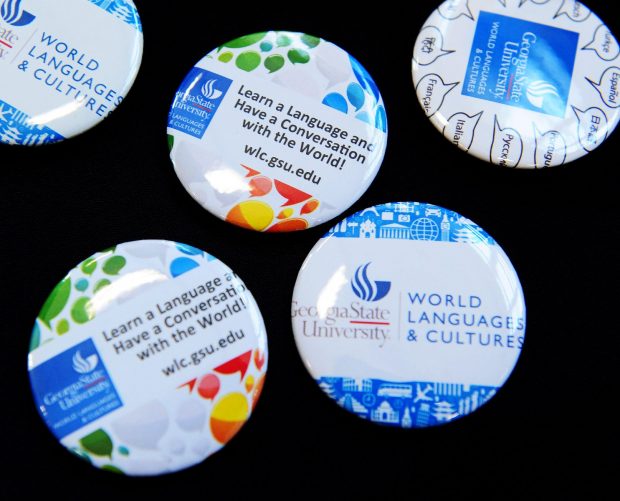 Critical Languages: A Bridge to Understanding

Written by Kysa A. Daniels

People who speak multiple languages always fascinated Ajah Ochoa. Growing up, she’d watch her uncle, a native Nicaraguan, talk on the phone to someone in Spanish, then switch to Portuguese or English to talk to another person. 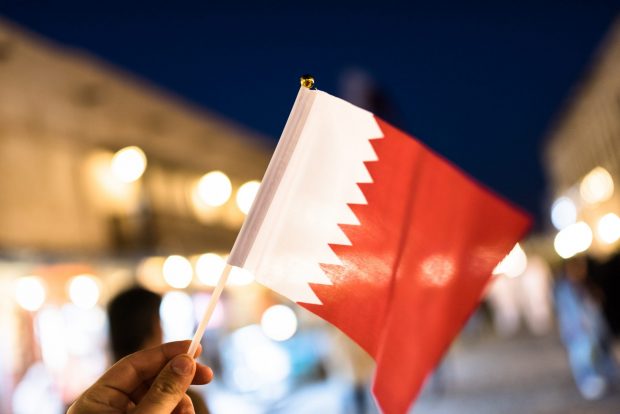 Guest Blog: The Model Arab League and My Trip to Qatar

What started as a fascination with the Arab world through an undergrad college linguistics project at the University of California-Berkeley has led 45 years later to a trip to Doha, Qatar.  This the same Qatar that is in the news as the center of a diplomatic, commercial and transportation dispute. 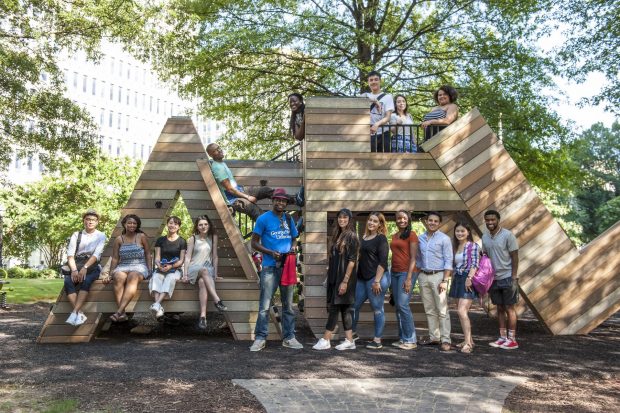 The Office of International Initiatives at Georgia State University is responsible for the strategic integration and coordination of the University’s international initiatives, partnerships, grants, program development and management, events and activities, study abroad programs, and the Confucius Institute. 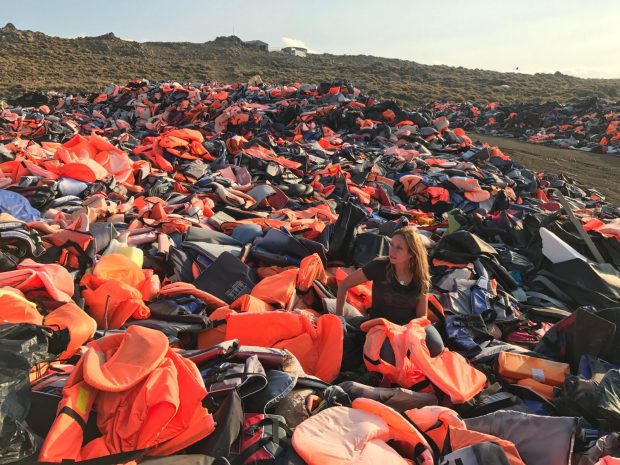 Photo above: Longobardi sorts through the vast piles of plastic safety gear along the shores of Lesvos. | Photo by Susan Knippenberg

On the Greek island of Lesvos, hundreds of thousands of life vests discarded by refugees fleeing war blanket the shoreline. When art professor Pam Longobardi saw these acres… more » 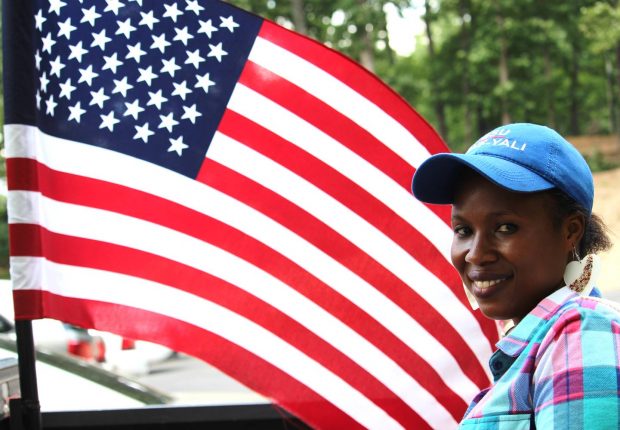 CLARKSTON, Ga. – A new Georgia State University mentoring program pairs young adults who are refugees and immigrants with seasoned college students who have roots in the international community. 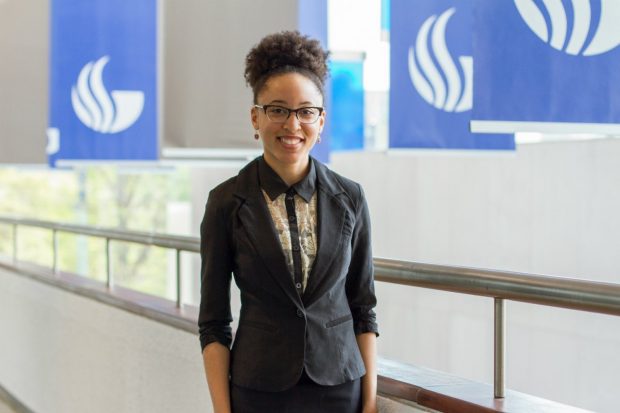 WASHINGTON, D.C. – Angelica Guilbeaux, an alumna of Georgia State University, has received a Fulbright U.S. Scholar Program award to South Korea as an English teaching assistant, the U.S. Department of State and the F. William Fulbright Scholarship Board have announced. 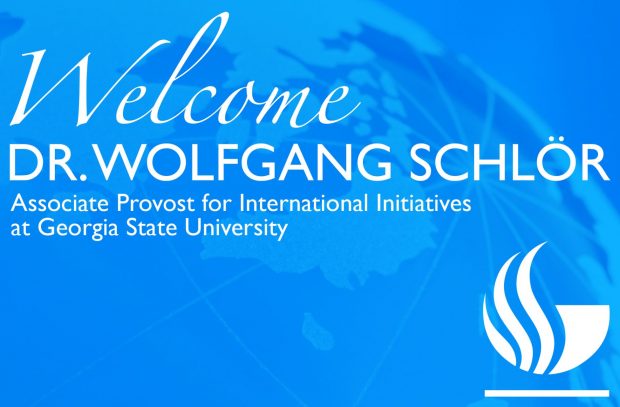 Dr. Schlör has been the Associate Provost in the Diether H. Haenicke Institute for Global Education at Western Michigan University since late 2013.  Prior to his appointment at Western Michigan, he was employed in various positions with an… more »